hello family ... how are you ... hope you are well ... here is a video of total war warhammer 3 with the Great Cathay Faction ... a faction that I like, in this battle she faces the army of the great wizard of change of Tzeentch. 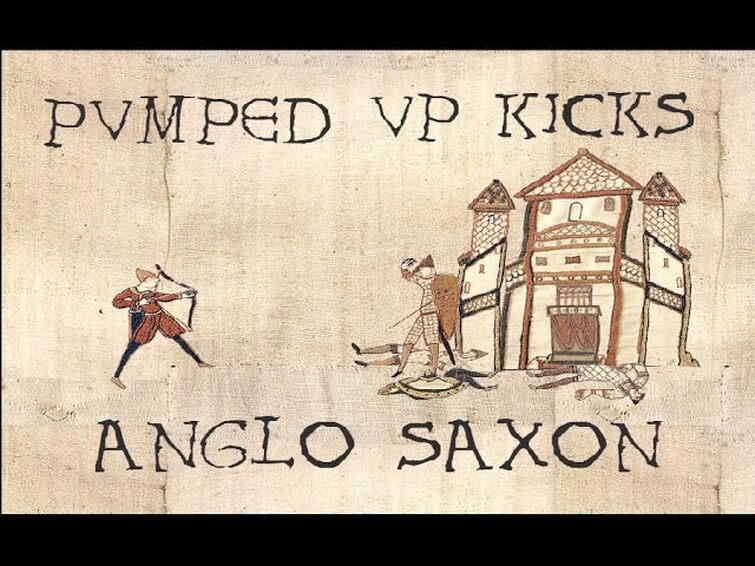 I think there's a huge misunderstanding that valkia is a daemon princess, which is not true.

She's a mortal chaos warrior and a mutant. It was never said she was a daemon and never had any daemonic rules in the game.

Many people treat this wiki as facts even tho it has some mistakes.

I thought to share my thoughts with you guys instead of just going in and editing so what do you think?

I know most warhammer fans regard the Storm of chaos as retconned and overwritten by the end times, however, I've been reading about both events and their timelines and found out that they mostly don't overlap!

Both events officially begin around the year 2519 when Archaon is crowned Everchosen followed by his forces invading kislev and destroying most of its settlements. Considering they didn't change the date we can assume they were describing the same event.

The events of the storm of chaos would then take place in the year 2521 - 2522 and ended with the retreat of the forces of chaos after being pushed back by the allied order forces plus greenskins and undead.

Moving on to the end times, I kept looking for events that would overlap with the SoC but couldn't find any. The closest event I could find was the wars of reclamation but that took place in ulthuan.

The only inconsistency between the two events that I could find was the fate of Valten who mysteriously disappeared and was presumably assassinated by skaven, then appeared in the end times with no mention of that happening. But that could easily be filled in by assuming he survived the attack and escaped.

I honestly like the idea of SoC being Canon to the timeline and so far can't find any "major" inconsistencies between the two events even though the end times never mentioned the events of SoC.

What do you guys think about my theory? Can SoC fit with the ET? Or if not then why?

Happy to see this discussion! Cheers!

The End TimesStorm of Chaos 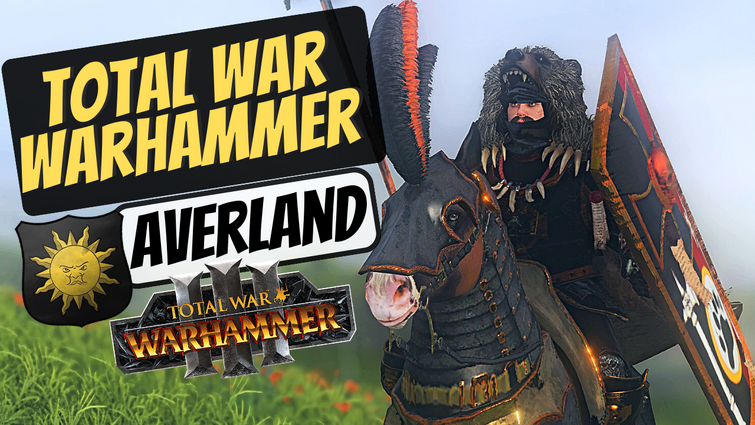 (edited by Diamond O'Connel)
The EmpireReikspiel

Laying Down The Lore - YouTubewww.youtube.com

It goes from the very beginning of the Warhammer world onto specific factions history. It's also very humorous and funny!

Personally I’d love to see a skaven undercity, a chaos stronghold, or a lizard man temple city in all their glory. 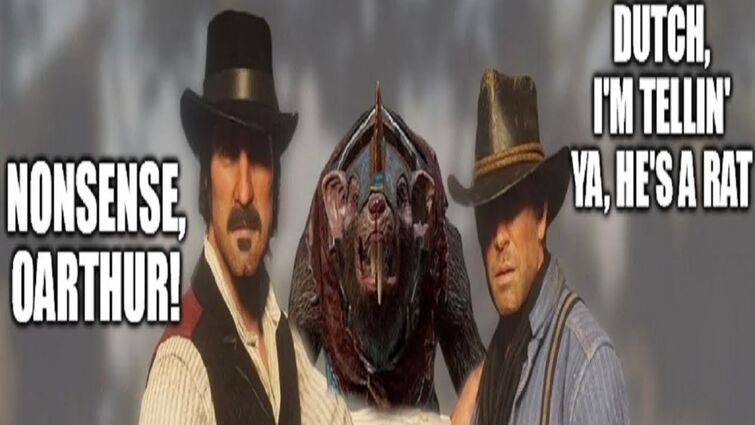 Just a random thought I had lol.

What are you guys wanting to see happen to this faction going forward in Warhammer 3?

The Old World factions are a little fish on the roster of legendary lords in game which I find to be unfair because there is plenty of material to work from for most of these factions, specifically I'd like to see these two make it in for the Empire because they are two of the biggest bois on the block for them why weren't they included in the first game? I understand we probably won't be seeing them with WHIII being even newer factions but I'd like to see the Old world factions more flashed out

Assuming you’re neither attacked by goblins, Beastmen, or bandits and you aren’t stopped by toll roads. How long would it take to travel from Nuln to Altdorf by horse drawn cart? What can I use as a reference in regards to this map?

I can't help but feel that Ostland is a mix of Wales and Poland with the Udoses being Celtic inspired and the influence from Kislev.

As a hypothetical question in case I ever begin painting armies in the future. Would it be a good idea to paint the metal parts Corvus Black first and then drybrush it with Leadbelcher and then wash it with Nuln Oil? 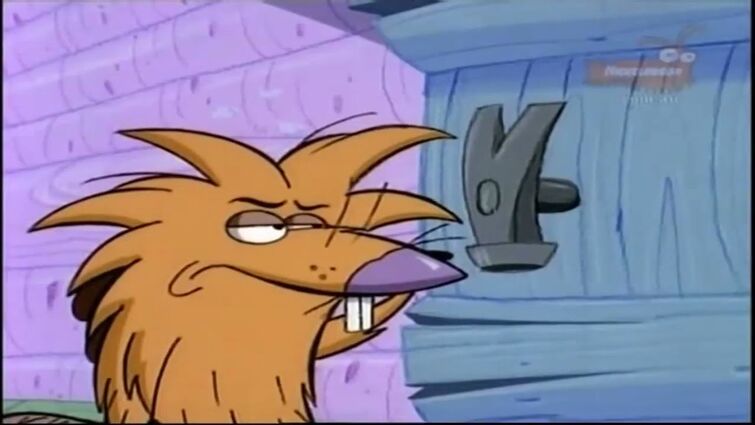 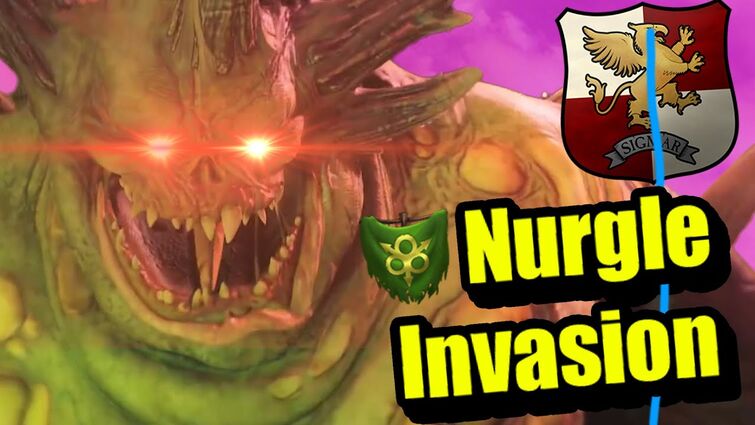 Nurgle's Invasion to the EmpireYouTube