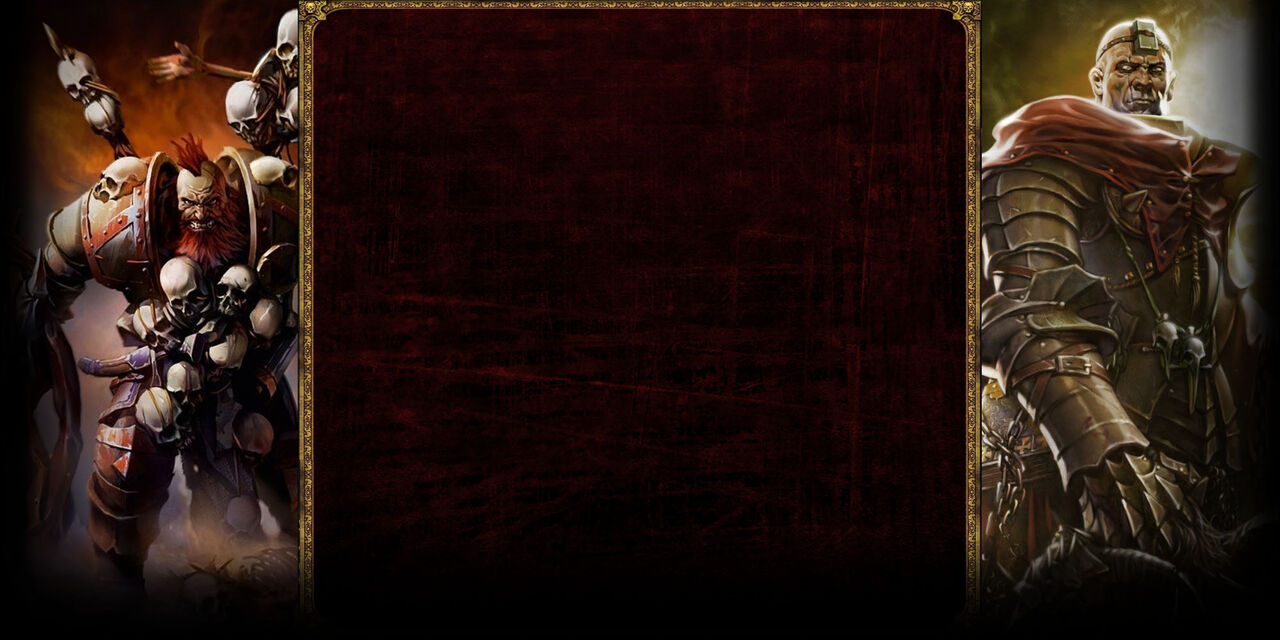 Do you think it could be possible lore-wise?

Aye i reckon tzeentch probably has some necromantic tricks up his sleeve and i think slaanesh would be twisted enough to bring back a horribly messed up loved one to torture someone's mind. All just my opinion, no facts.

Undead are antithetical to chaos, since they lack any kind of emotion. Out of everything in the world, chaos hates undead the most. I wont go so far to say that its completely impossible though, as undead do use dark magic which ultimately derives from chaos, and I have little doubt that some chaos sorcerers resurrect undead to serve them. but generally undead and chaos are pretty diametrically opposed to eachother.

Theres also the fact that many necromancers and vampires are driven by a desire to live and/or rule forever, which is obviously conflicting with chaos trying to destroy the world.

Krell doesn't worship Chaos anymore, he worships Nagash. The Undead might work alongside Chaos if it benefits them, but they will never actively worship the Chaos Gods.

@LenKagamine12 Sorry I meant the Vampires, mummies and Necromancers but you explained it very well. Thank you.

@Hyberius why does Krell yell "Blood for Khorne!" and "All is Chaos!" in Total War: Warhammer 1? did CA make a mistake? 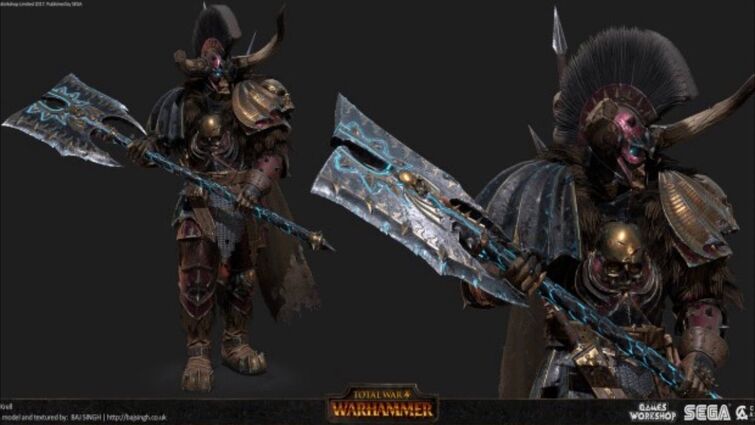 Because he is fooling Kemmler, who is an actual Chaos worshipper and pledged his soul to the Chaos Gods in order to restore his sanity.

On the topic I believe all undead Chaos worshippers are either End Times or Oldhammer by now, cant think of one in the "current" Lore.

@Arminius94 Seems like a mistake to me, he's one of Nagash's Mortarchs and, to be fair, Kemmler only made a bargain with the Chaos Gods to restore his power, he doesn't actually worship them. He said as much during the End Times when he tried to claim one of Nagash's artifacts, when Krell abandoned him.

What about the Blood Dragon Knights that turned to Khorne in the second end times novel?