I may dislike the End Times, but that doesn't mean I can't find inspiration in it. And one of them, is that in my Warhammer based D&D world, that world was created following the destruction of this world at the hands of Chaos. And part of that, had to do with the fact that our world also had Chaos worshipers. But they were closeted, and secretive individuals and cults.

And the most prominant ones became Demon Lords following Chaos's victory in our world. So, on. this thread, write down a list of real life people whom you think would make good Chaos worshipers. The only rule is, they can't be someone whom you know personally. It has to be someone who is famous enough to have a wikipedia page. Here are some individuals I'm considering to be revealed to have been Chaos worshipers in my campaigns.

That's all for now. But enough about me. Who do YOU think would make a fine Chaos worshiper?

Well, I was expecting real people to be on this list. But have your fun.

I wasn't putting Him on the list I was showing you the unholy horror of Delgo.

*Chuckle. Have you ever seen Stawinsky and the Magic House?

The movie about how books turn you into gross boneless slugs.

Have you ever seen Gaither's pond it has some interesting animation.

LOL! Dingo has better animation than that!

It still has nothing on the worst animation I've ever seen. Which is this abomination. 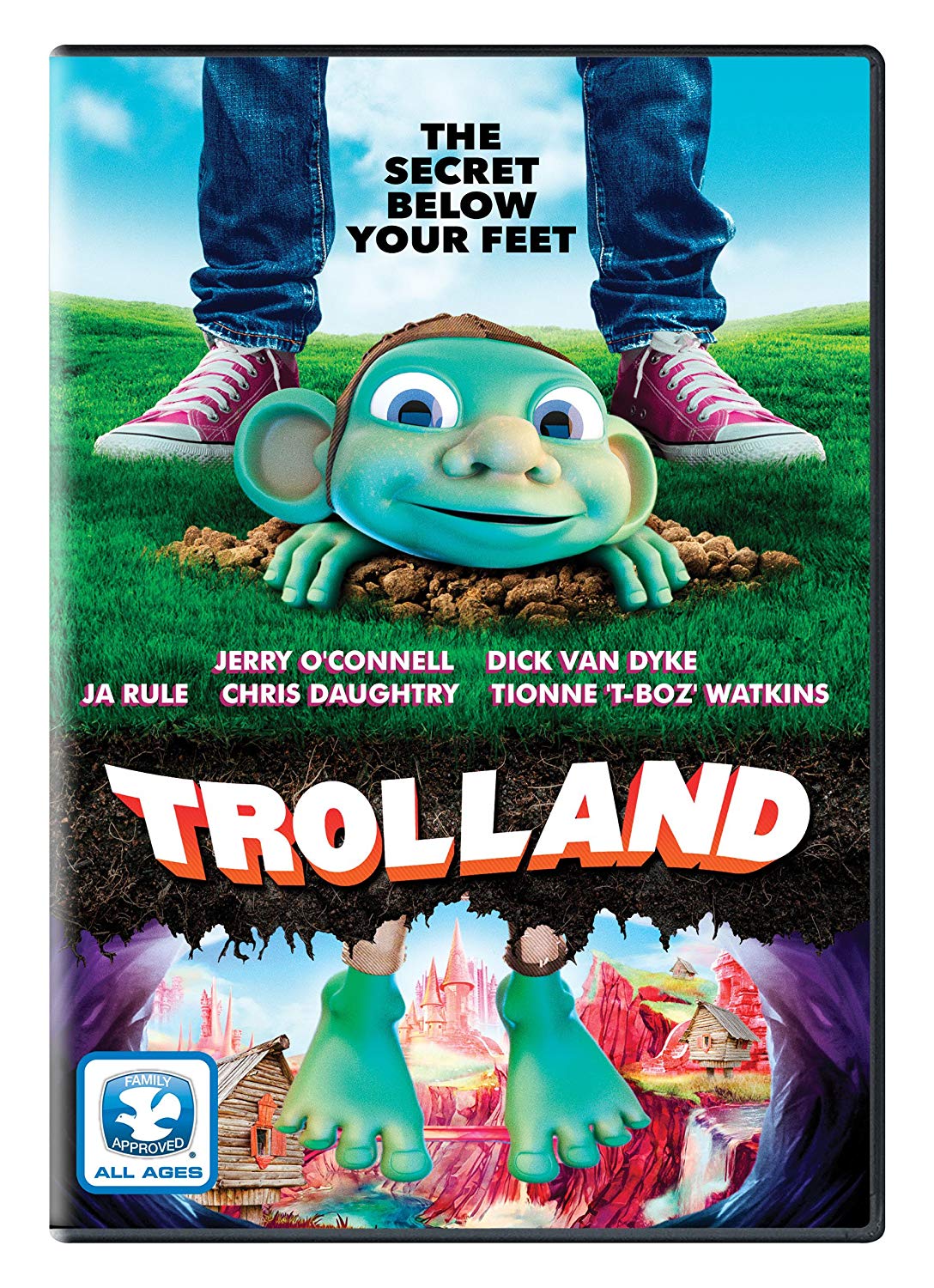 It doesn't look that bad on the poster but if you see a clip of the movie you'll see It's true horror.