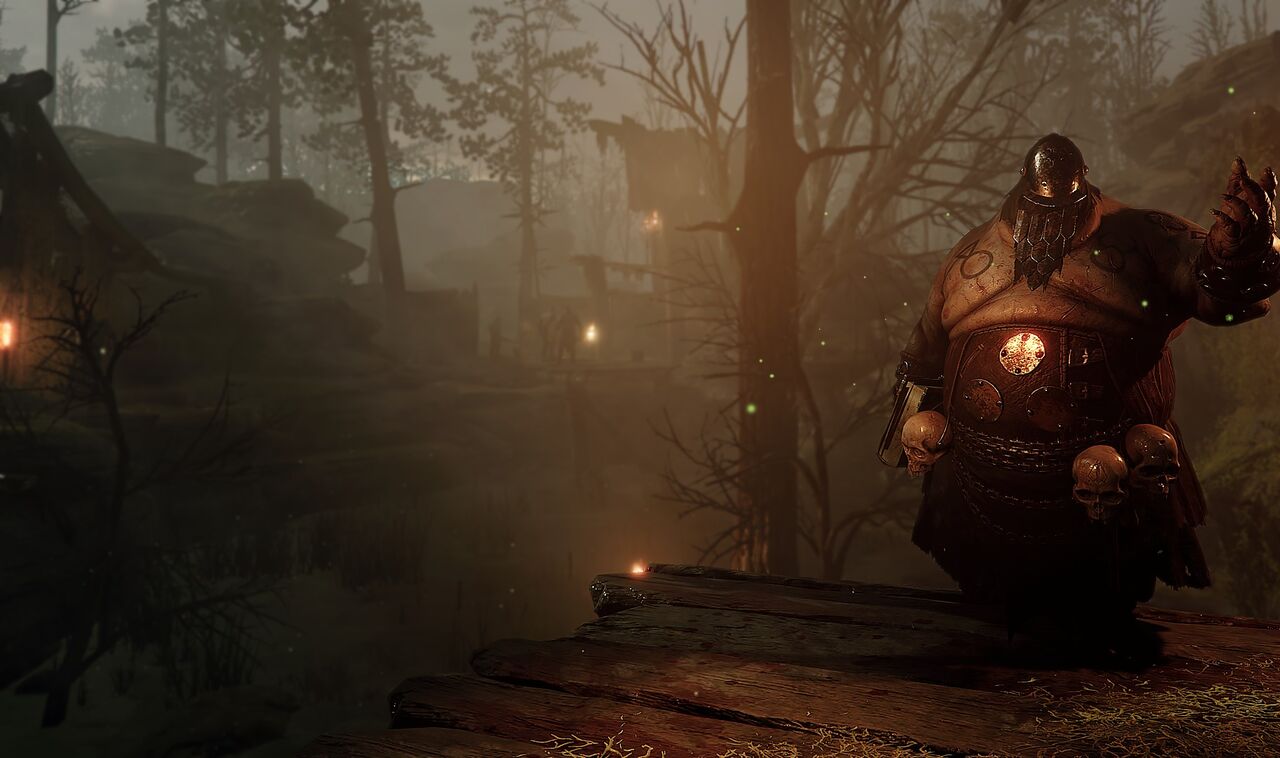 Female gamers are a growing minority in a gaming world dominated by men. But I found something in Warhammer's three elven factions I did not expect... models of female units, AND some pretty cool female characters. Alarielle, Ariel, and even *shudders, Morathi. I don't know why GW has given the three elven factions a more balanced gender ratio (probably to give boys something to ogle at), but after researching the history, and culture of the Elves, I fell in love with them, and today, I am not afraid to admit that a woman sees playing as Elves, as a way to express herself as a gamer, and a fan of Warhammer.

Don't worry boys, I don't expect the other factions to change much, even with Fantasy coming back. And I don't fully expect you to change that much, but you've all expressed your fondness for your favorite factions in your own ways. So I have followed en suite.

Elves are amazing, WEs pretty much everyone, Malekith handsdown my favorite villan of any stor, red his novel. Highe elves, Teclis is also my favorite. Morathi is also very interesting, Alarielle is a fake avatar of Isha, Ariel rules.

Its almost sounds as bad as a feminist...i hope for your sake you are not one

Why should I conform?

He he, someone sounds upset

@Drednes you are easily triggered, she can say what she wants, it wasnt offensive in any way.In fact you are with load of BS that you wrote. Get over yourself.

WOWOW HEY!! let's not derail this into an aggressive discussion and just stay on topic, if someone is mad about the topic, we laugh and go on, no need to keep the fires going

@Sin sinaT so can I