On a ship's maiden voyage, it is pushed off into the ocean and slaves and thralls are placed under the craft so they may be crushed.

Naming a Norscan the wife of another man is an incredibly vile threat, so much so that many a plucky wordsmith has met his end by northern steel by claiming such.

Norscan tribes may have different words for the same thing. One northern tribe for example may call a bear a "Water-wolf", for it is often in northern territories, an animal located next to rivers where bears catch salmon. A tribe in the south however, where the climate is more temperate, may call a bear a "Honey-wolf" for the habit of eating honeycomb bears posess.

The Norscans also have no word for "mutant". The closest one could get would be "blessed", as all Norscans behold mutations as gifts from their dark masters.

There are many more interesting facts on the page itself. The things I've listed are little more than trivia.

Thank you friend, I appreciate it 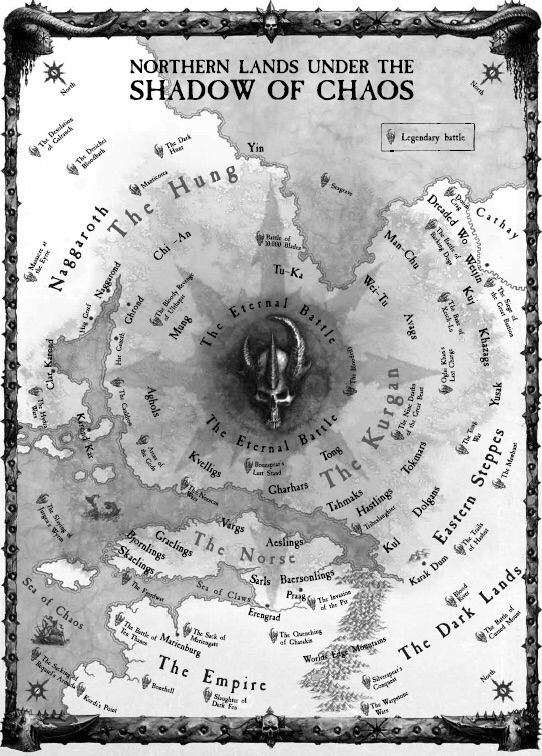 Here’s a map of all the tribes of the waste