What other highelf lords would you like to see in TWWH2?

I think it’s safe to say that Eltharion will be in a cross game DLC pack with Grom the paunch.

And in the ME map he could start in the badlands, which would be a super fun campaign!

Other than him who would you like to see added to the game in an FLC capacity?

Aransil the Dragon Lord would be cool with the dogs of war. Or even Imaldrik

I didn’t hear that?

Where did you see that?

Not next Dlc but I'd pay to see Imrik

The next dlc is going too be Dwarfs and Skaven. The youtuber Italian Spartacus is rarely wrong with his predictions.

I could see Imrik added as an FLC lord! 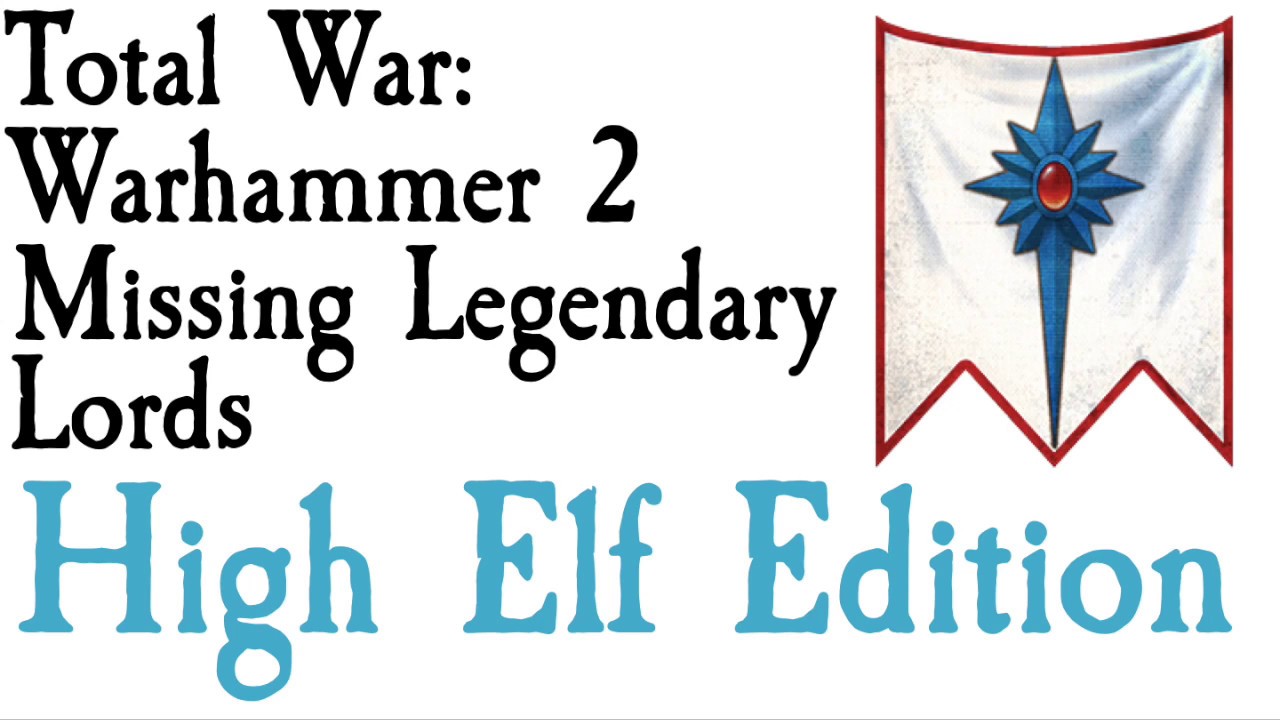