If you were a human citizen of the empire and you became aware that due to your revoltingly unspeakable indulgences, a wizard ritual gone horrifically wrong, or just a plain simple weak mind, that your body became a host of a chaotic daemonic entity of questionable origin which results in bouts of pure madness that you have no control over, (For example: losing consciousness and awaking to discover that you murdered and was impersonating a local barkeep, or suffering from an unquenchable hunger for halfling flesh,) what would you do to expel the daemon and save your soul?

(Or would you just simply damn your soul and give in to the daemon, or a Witch Hunter's pyre?)

I'd probably just embrace it because fuck it why not. Better than the ordinary peasant life

Becouse this will ensure that demon don't destroy my soul

Go to the nearest temple of Shallya and pray for forgiveness for allowing the vile taint of chaos into this world. Get cured and become a glorious saint that walks the lands of the empire helping the poor unfortunates having troubles with the forces of the arch enemy 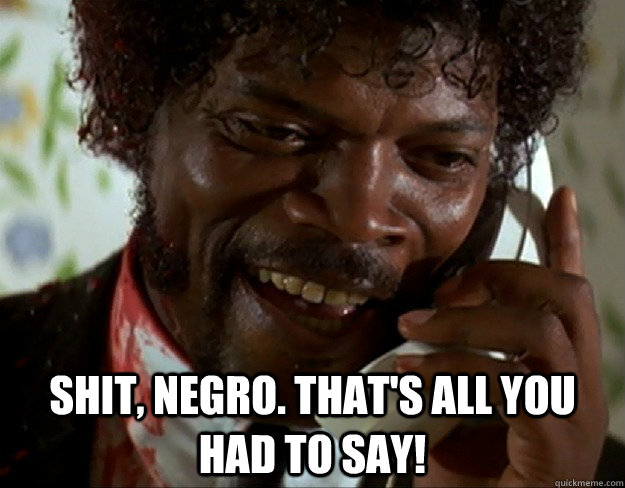 :D you're damn right. That's the power of belief my brutha. Can i get an amen?

Will no one try to maybe strike a bargain with the daemon? They may not be as unreasonable as they seem.

Well you'd be the first to get sanctified with my great vengeance and furious anger :D