Now I know realistically dwarfs would never accept turning into vampires and they have no reason to do it but, technically speaking, would it even work?

Is there any mention in the lore for vampire dwarfs? What would be the effects of a dwarf drinking vampire blood?

Would love to discuss this, cheers!

I'm new to this fandom. I was thinking about getting into Warhammer Fantasy after watching some videos about it. Is there any advice you people can give me? 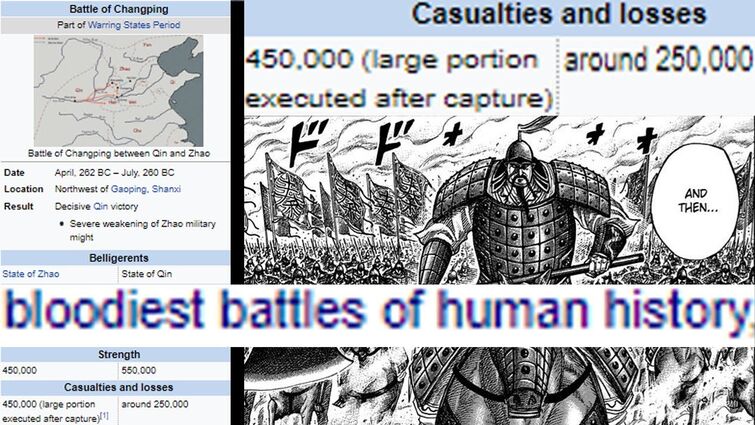 Like i find it easy to get into 40k but even after reading some aos novels , i feel it’s hard to get into aos

Are they any good comics or console games which i could start and try and get into aos(fantasy) with?? 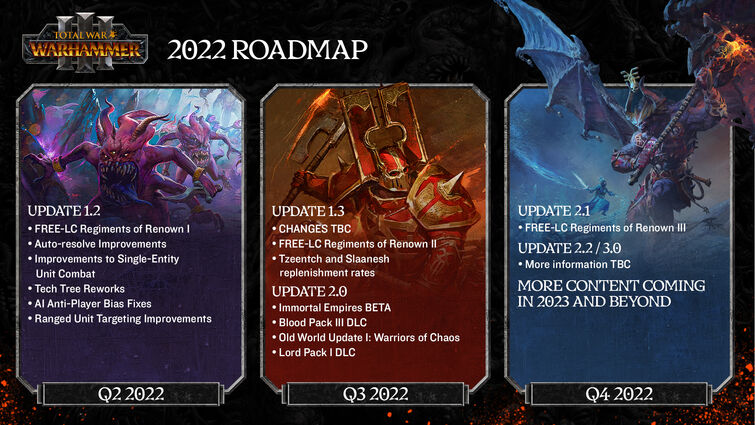 Can be anything from The fighting cocks killing Archaeon on a board game to Kremlo the slaan that fought lizardmen what’s the wackiest thing you’ve read/ experienced with Warhammer? 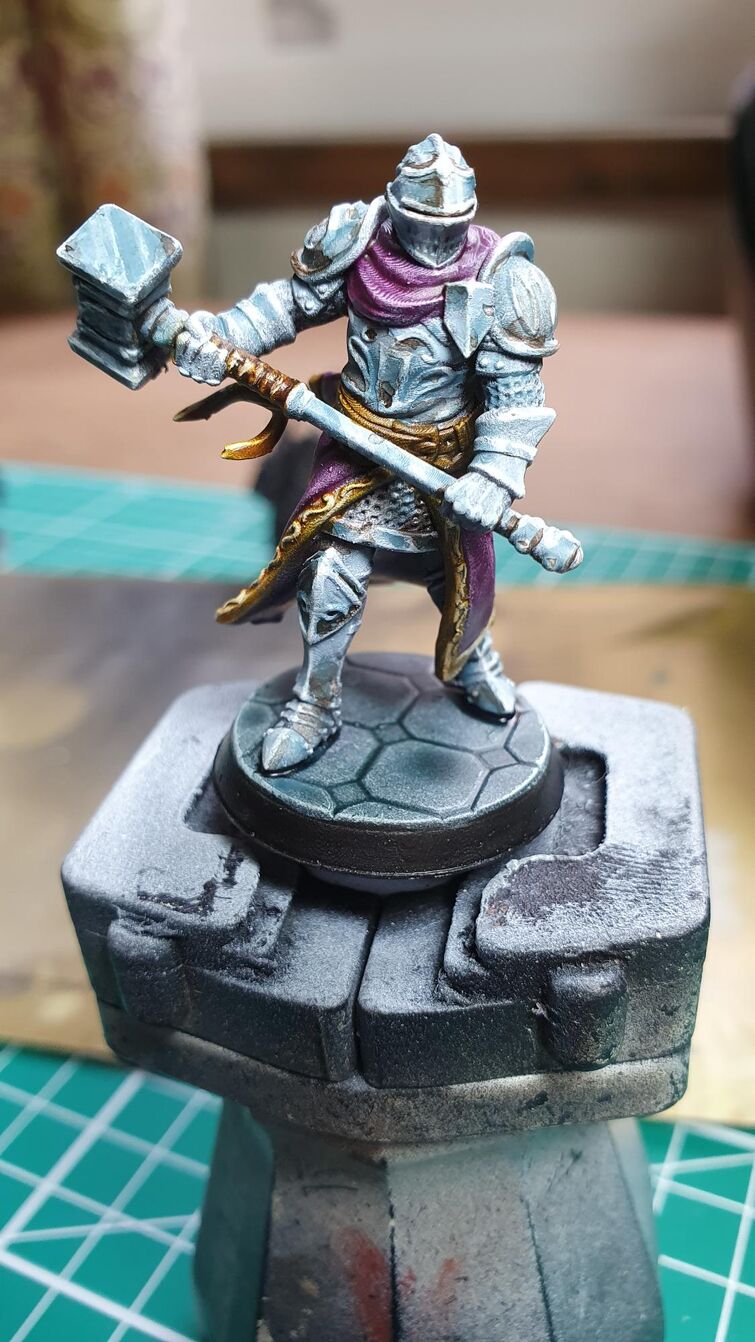 I thought I'd have a go at NMM today. Though I need some practice, I'm not too displeased with the results. (I know it's not Warhammer but....) 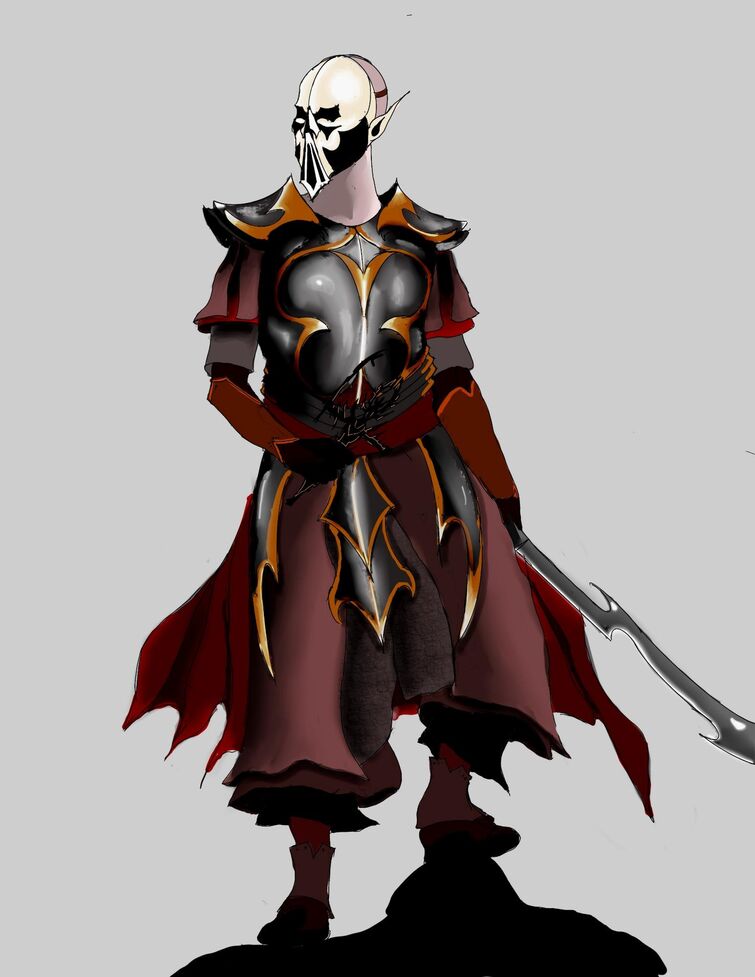 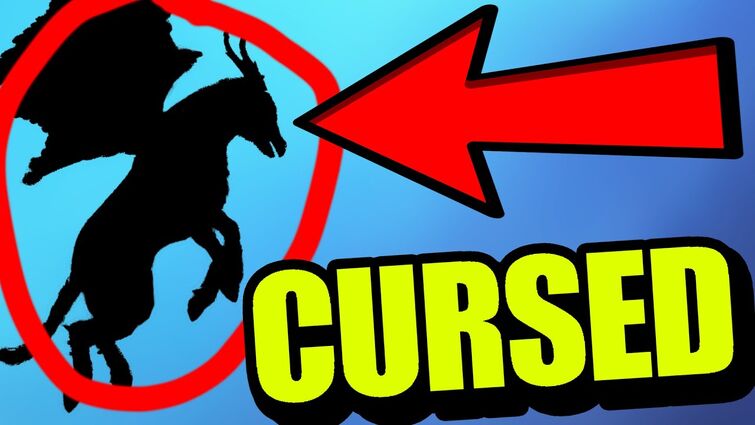 The MOST Disgusting and CURSED Unit in Warhammer3YouTube

The Empire, is HUGE. And with all the monsters that can hide almost anywhere, it's a wonder how goods are traded and transported. According to a question I asked in a similar thread back in 2020, it would take 2 month's at least, and 5 month's at most to travel to and from one end of the Empire to the other. And with all the monsters, one wonders how a place this big and dangerous, manages to hold itself together.

One of the reasons that Rome fell, was because it became too big to be governed with the technology of the time. Goods and information took too long to get to where they needed to go, and people starved, and corruption became even worse. So, how is it that the Empire of Man, has managed to do a fairly good job at avoiding this problem? Do you think that there's a magic portal network to make travel faster? Or something else to cut travel time down.

The question speaks for itself.

Originally, I thought they might've just killed them and that the Pestilent Brotherhood had a noticeable lack of Grey Seers born in it's ranks. However, with the appearance of [[Puskab Foulfur]] I'm not so sure.

What do you think? Since Puskab's backstory isn't really explained, there's no telling if he was born in Clan Pestilens or was adopted into the faith much like [[Kratch]] was.

After doing a bit of research I figured that if a Malal army list were ever to exist, it would've been made up of mortals, daemons and undead. The army depends on magic resistance, killing blow and causing fear and terror. The undead units are roughly equivalent to Grave Guard and Wight Kings and represent the Chaos Warriors and Champions who got fully drained by Malal and are forced to serve him even in death.

To get examples of Malal Daemons look at the Malal article below: 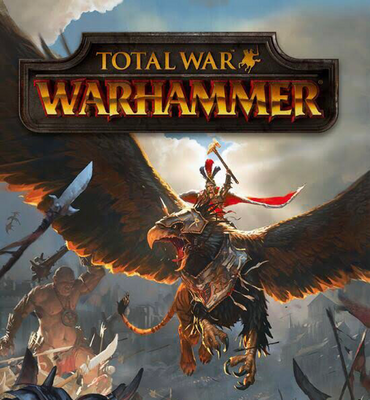 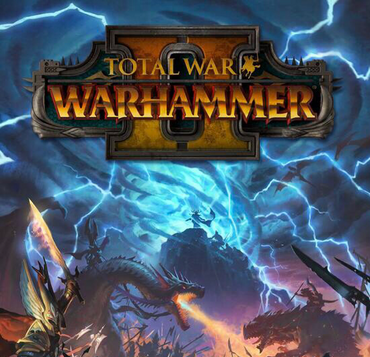 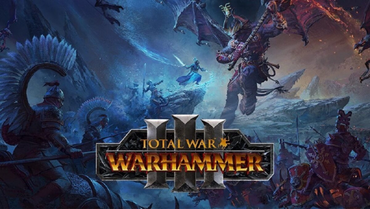 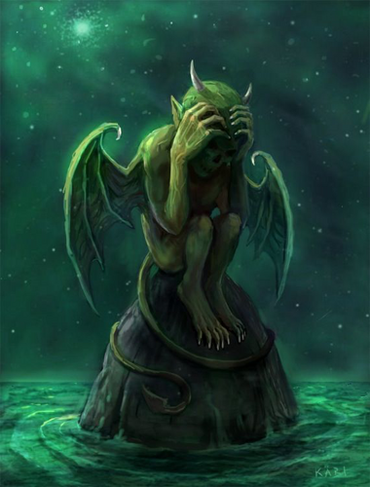